Here is a beta version of the Cyth SQLite Logger (LabVIEW 2013 or later).

Among other minor improvements are two major features:

1) Alternate start method that, instead of a specific log file, takes a format string for a Timestamp.  The logger logs to files specified by teh at timestamp, automatically changing files as time passes.  The default format is "YYYY MM.db", changing monthly.

2) Added "Highlighting" button that highlights in blue entries that match the "LIKE" pattern (rather than only show those entries as is default).   I find this more helpful as I always want to know what was going on near to the entry of interest. 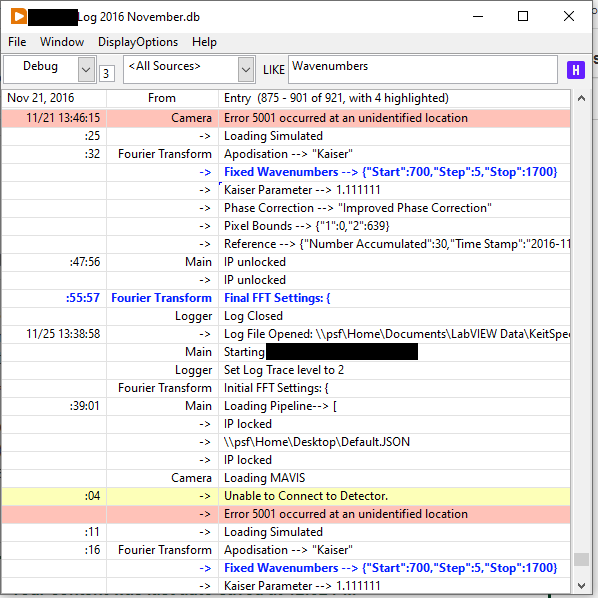 Hi, does anyone here use this Logger?  I am working on some more improvements to the Viewer.

I tried, but I'm facing an issue : everytime I build an EXE (for windows) the EXE has a broken arrow.

I've made a simple VI that only calls the cyth logger, and the built EXE doesn't work.

next to the build EXE i have a 'data' folder containing this : 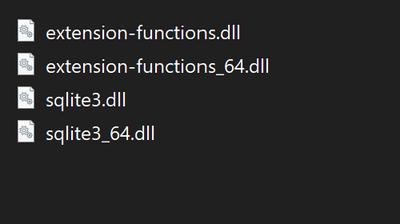 What do I need to do to fix this?

Can you downgrade to an older version and see if that works?

will go down incrementally and report.

with 1.7.2.57 I had to remove "Get EXE version.vi", it was claiming to be part of the library but the library didn't agree

after that fix, the built EXE works.