I have created several Actor Framework examples that I want to share with you. They go from a basic example to an example with packed project library plugins.
All examples have a main application and 2 nested actors : a counter and a timer. They all have the same core functionality but implemented using different concepts.

This is not a step-by-step tutorial but rather a bunch of examples on different Actor Framework concepts.
The pdf gives a short description about each example and states some points of interest.
Hopefully these examples are useful and educational to fellow actor framework coders.
If you have any remarks, suggestions or questions don't hesitate to contact me.

It is the same as "4a. Actor Framework - Main Interface" but now the Counter Actor has unit tests.

This example shows how to use JKI VI Tester for unit testing the messages of an actor.

Thanks to Casey Lamers for his great presentation on "Unit Testing with the JKI VI Tester."

It is the same as "4a. Actor Framework - Main Interface" but now the Main sends a real Reply Msg to the Counter and Timer to get the status.

Before it used a request and the plugins replied with an asynchronous message.

In this example the Main uses a Reply Msg which means it will wait for the response. Just added this as an example on how to use abstract Reply Messages.

Thanks for sharing this code very much!

Stefan thank you for this tutorial, I have been using AF for quite a while, and I like how this goes from basics to advanced concepts.

I have one question, what version of LabVIEW were the PPLs created in? I am working on a project now that I am thinking of using PPLs and I am unable to open them in LabVIEW 2019.

Appreciate constructive criticism, it is there to help you succeed.
0 Kudos

They were created in LabVIEW 2016. So unfortunately they can only be used in that version as you can only make ppl's compatible with future versions starting from LabVIEW2017.

Thanks so much for sharing, Stefan! Particularly ex no. 5.

I'd been trying to work out how to decouple the plugin actors from the Main Application and the solution was so obvious once I saw it in your implementation - an interface representing the whole Main Application. I'm working on a similar example to yours that replicates what you've done in Actor but for the JKI SMO framework since that's what we use. 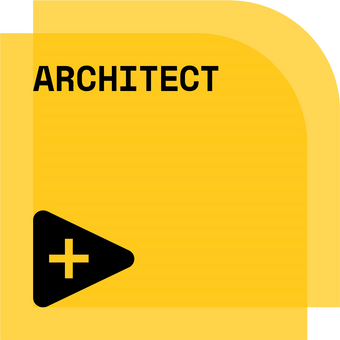 Here's my take on PPL plugin based using SMO: