When we run the CVI testexec the window cannot be restored if it is minimized after the Model loaded. I've verified this issue on all of our test stations and a fresh install on my laptop. It appears in both simple and full featured testexecs (though it isn't present in any of the other examples like C++ or C#, only the CVI example). We have modified and are using the CVI operator interface so changing to any of the other options requires the purchase and installation of software, so it is not an option. The screenshots below show what I see in the taskbar icons: 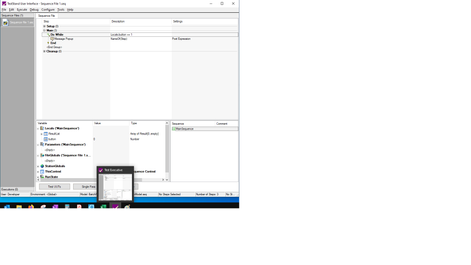 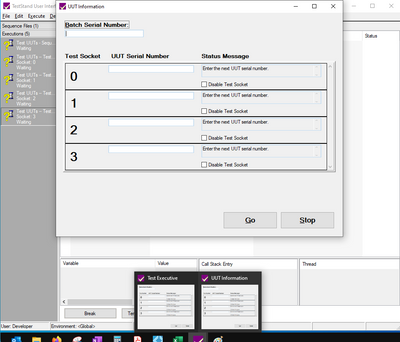 Testexec minimized and then execution closed: 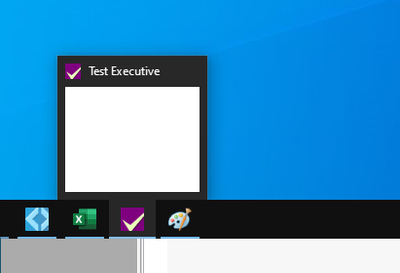