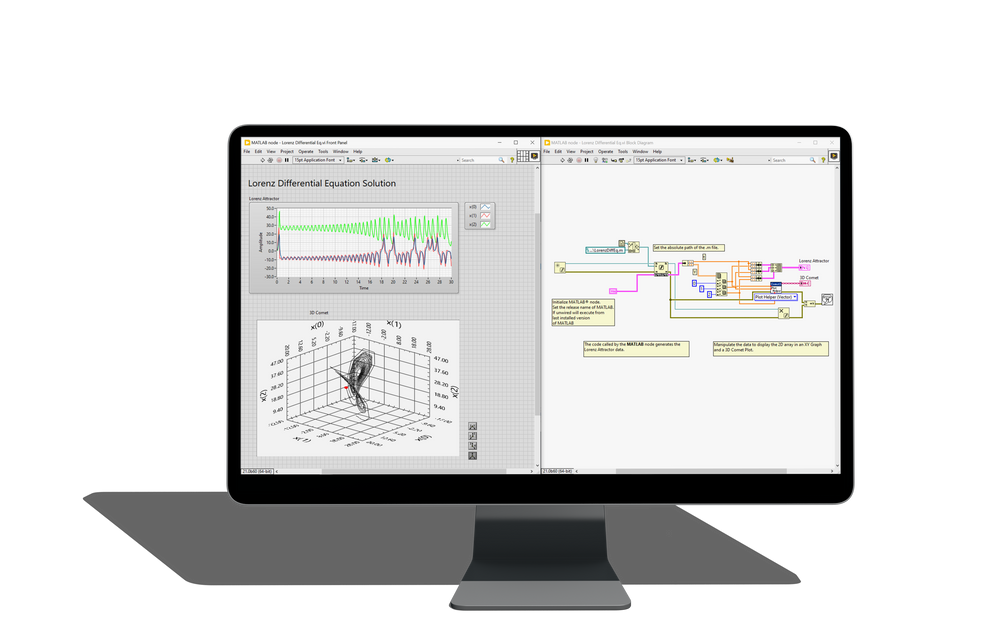 This new version of LabVIEW aims to continuously enhance your productivity with new features for interoping with Python and MATLAB, developing Real-Time and FPGA applications, and software engineering (VI comparison). Additionally, this release will improve your experience with enhancements in block diagram wiring, front panel visualizations, and preventing automatic execution in applications. 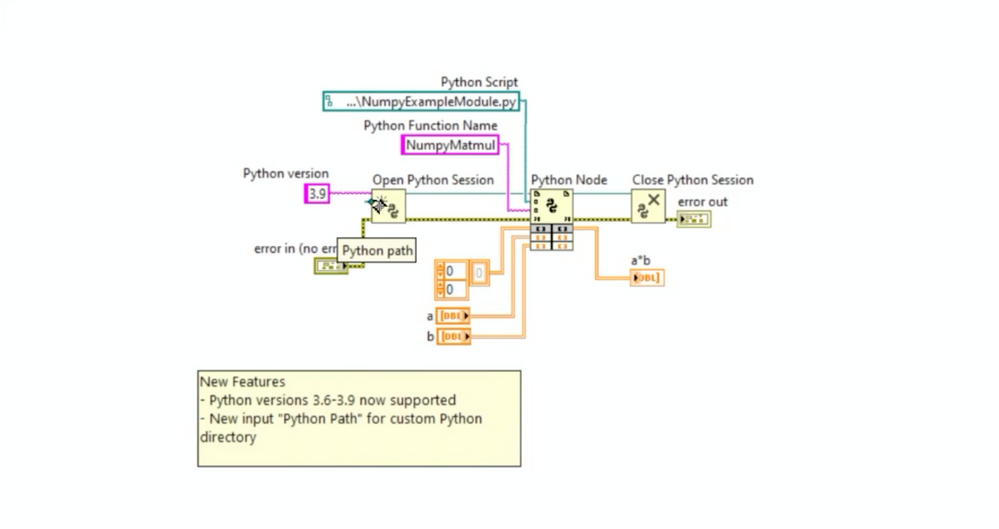 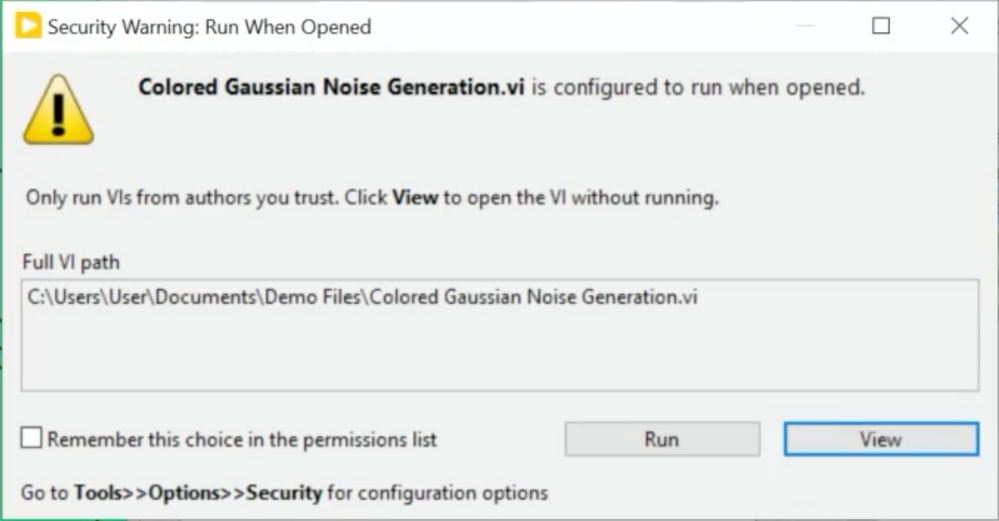 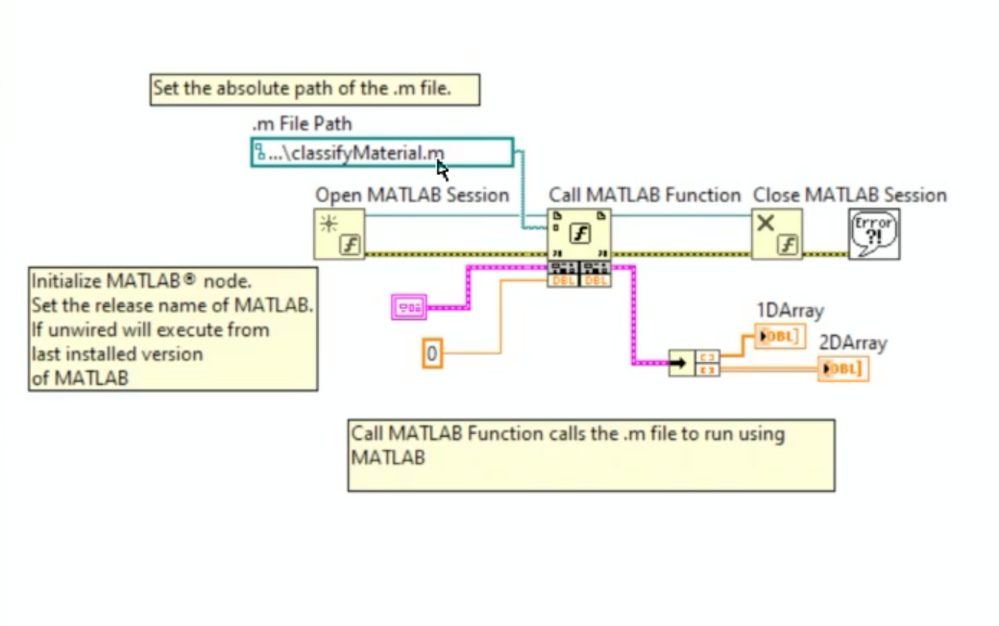 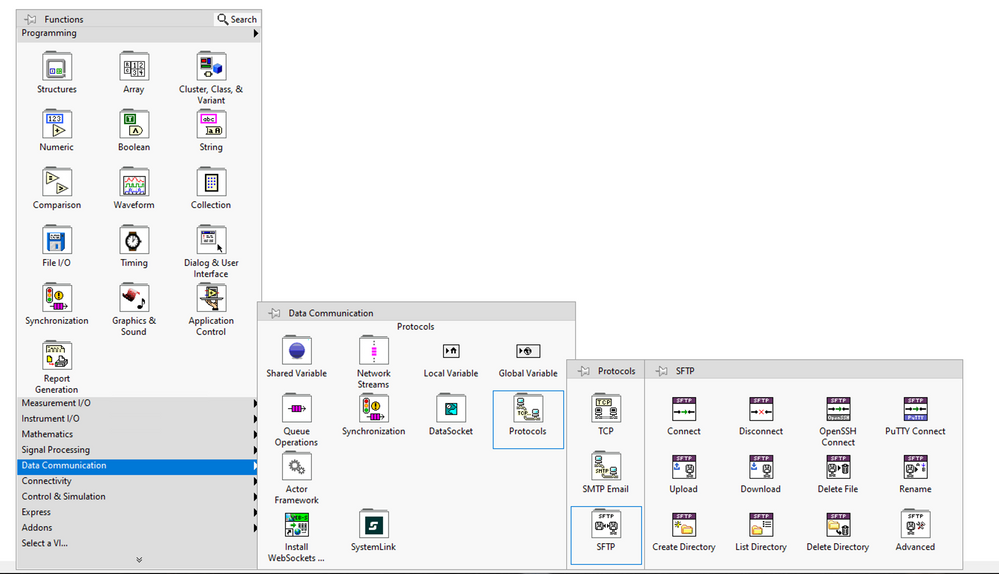