I'm interested to see what changes have been made to DIAdem for 2103 but the 'What's New' page (www.ni.com/diadem/whatsnew/) still links to 2012. Can anbody enlighten me? 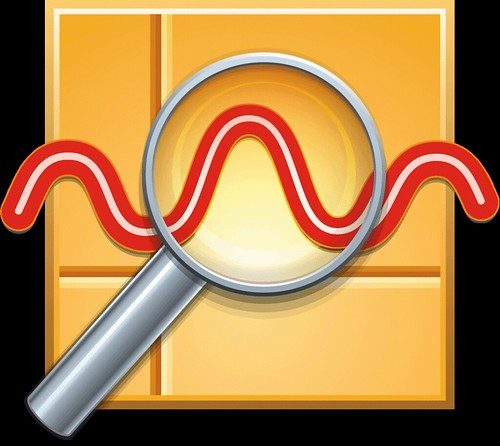 There will be no DIAdem 2013 release. For this year we have a Service Pack for DIAdem 2012 called DIAdem 2012 SP1 which you can download here:

As of DIAdem 2012 SP1, the Bus Log Converter generates the new group property CANHexId, which contains the ID of the frame as a Hex string.

The Bus Log Converter now supports the log file format KVASER Log. The property FileType for LogSettings has the value eLogFileTypeKLOG. These are vector logfiles with a time stamp corrected by factor 10.

The DataPlugin exclusion file ChnPreViewLock.txt located in the DIAdem program folder was replaced by the INI file DataPluginExclusions.ini, which you can find in the DIAdem desktop folder which is specific to the user and version.

There were also some bug fixes based on customer feedback.

The major new "feature" we released with DIAdem 2012 SP1 is free Self Paced Online Training, which provides over eight hours of DIAdem Basics and Advanced training online.

We are going to have a major release in 2014 with a lot of new features and abilities (including 64-bit support), and have decided to forego a full 2013 release in order to concentrate on something bigger for 2014. This is an exception to our yearly release cycle, which we are planning to get back onto with the 2014 release.

Please let me know if you have any questions or concerns.

I am interested in the new features of DIAdem 2014 but I can see any info in the NI whats new page. Maybe you can help me with this?

Thank you for your time

The link is at http://digital.ni.com/betaprogram/diadem_betacust.nsf/news?openform - but if you wait a few weeks you will have access to the fill release of DIAdem and all the relevant information directly on the DIAdem page.