Flat UI Design – road to a stylish interface or loss of diversity?

Flat UI Design – road to a stylish interface or loss of diversity?

Flat UI design appeared back at the beginning of the 2010s and gained popularity with amazing speed. One can bravely say that today trendy flat design had the 3D design wiped out almost from everywhere, bringing the era of 3D design to an end.

Yet the flat design didn’t come alone. It brought unification around with itself.

Unification is a good thing, yet it brings us to a situation where most of the buttons from various software and applications are indistinguishable. So, instead of unique, memorable design, we end up with the SAME design EVERYWHERE. 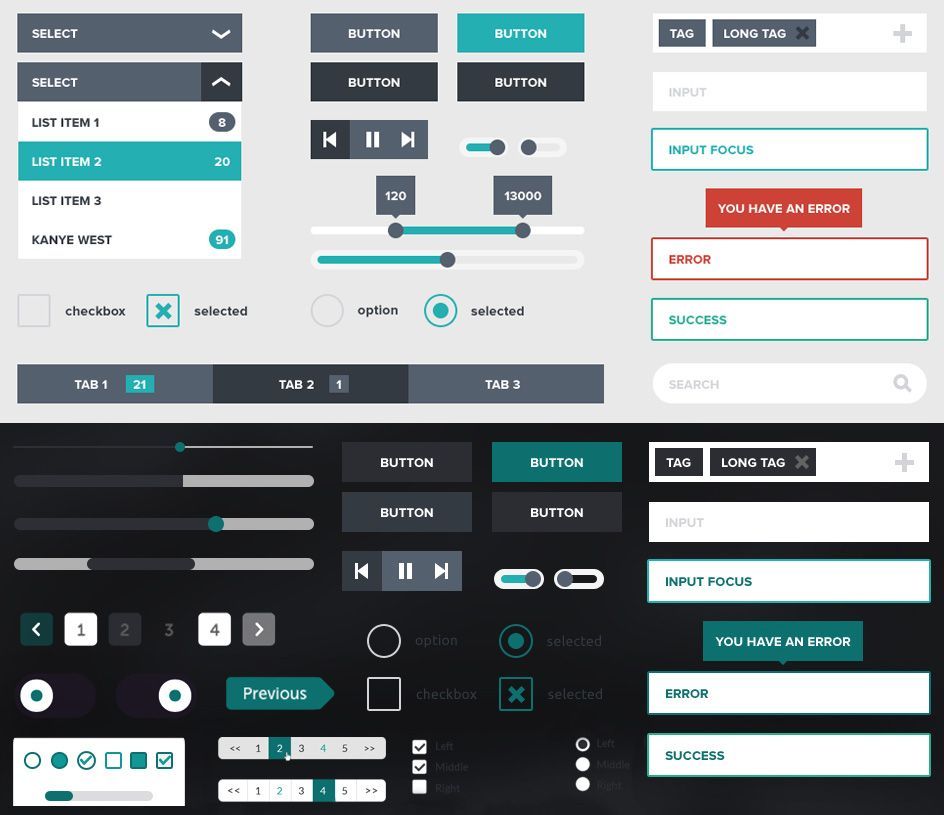 UI designers often use icons to make button usage more intuitive (and the interface friendlier), as people absorb information given in pictures and symbols much faster than the info given in words. And that works for sure, if not considering the fact that the icons are almost the same, too. Everywhere.

Can we assume that the flat design with its inseparable friend – unification, are foretelling the end of diversity in applications and software?

No. Designers still have 2 powerful weapons – color and shape. And despite their imagination being locked inside the boundaries of the 2D dimension, the color gradients and the diversity of shapes gives them power over the situation.

Our UI kits too became the victims of the omnipresent Flat Design, but they still stand out against the background of simple UI kits thanks to color solutions and interesting shapes.

In addition, I am pleased to announce that our 3d UI kits are still popular!

So, what do you think? The 3d UI design still has chances? Or everything is over for it?