Test engineers of “in-the-loop” systems such as model in the loop (MIL), software in the loop (SIL), and hardware in the loop (HIL) can choose the best tool for their application thanks to the ASAM XIL standard governed by the Association for Standardization of Automation and Measuring Systems (ASAM).

Since the first release of HIL-API 1.0 in 2011 this standard has gained wide adoption in automotive testing. It offers the assurance that test cases can run independently of the executing hardware. With this approach, users can create test cases that can be reused between projects, protecting the investment and reducing test costs.

To ensure a smooth user experience the XIL working group meets to test automation tools (clients) and XIL tools (servers). In 2016 the focus was to test the model access (MA) port extensively, hosted at dSPACE in Paderborn, Germany. Since now the electrical error simulation (EES) port has been implemented by the majority of the working group members, another cross-test event took place in October 2017, hosted by National Instruments in Munich, Germany. 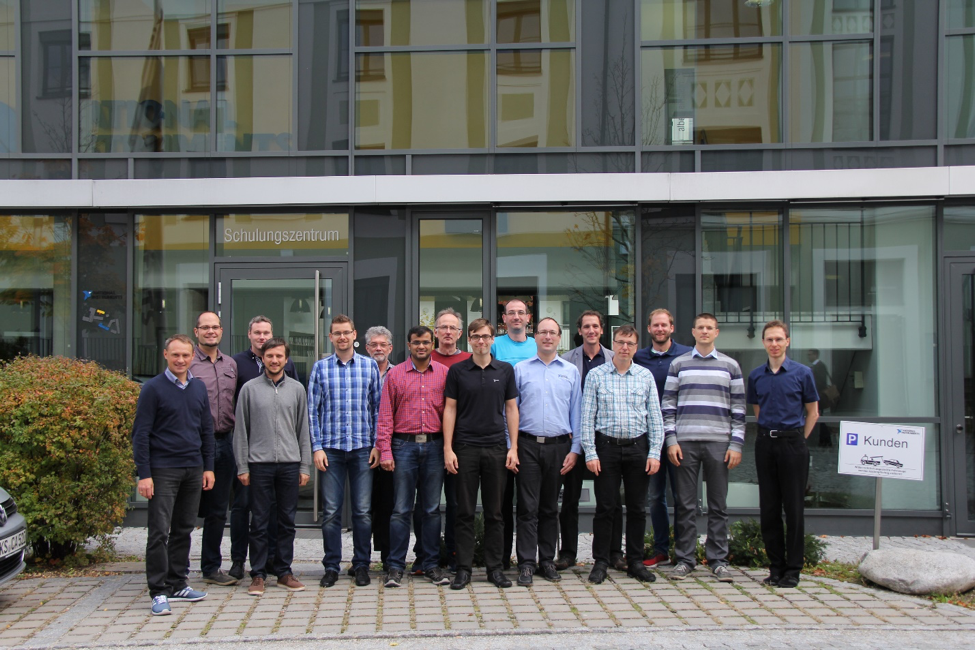 The 2017 cross test focused on validating the interoperability of electrical error simulation (EESPort) in XIL systems. Typical use cases of this center on testing wiring errors such as loose contacts, short circuits, and broken wires.

The cross test began by testing the XIL servers with an ASAM-provided test suite. Subsequently, all combinations of client test tools and servers were tested. In general, there was great interoperability between vendors, and EESPort implementations proved ready to use. 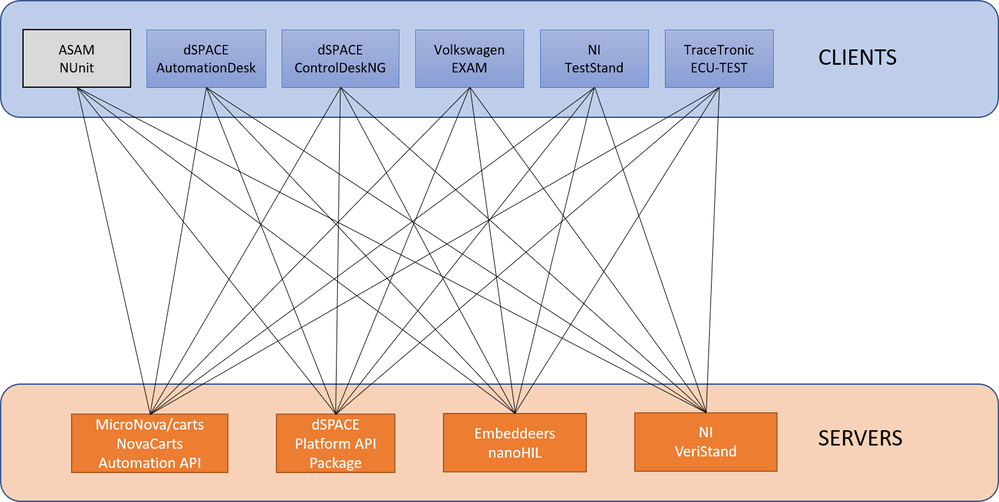 The event was a success with a solution-oriented atmosphere and good relations among participants. Results are very promising with all 4 server implementations passing 100% of the ASAM NUnit tests for EESPort. For the cross-test the group decided that it would make more sense to test use cases specific to each test automation tool’s workflow. Every tool provided defined workflows and usage scenarios and tested these against each XIL server implementation. Overall 1291 tests were executed with a rate of 94% passing. Some minor interoperability issues were identified and will be fixed.

Learn more about the results >>

The group agreed to continue work on XIL 2.1.1 in 2018 and 2.1.2 in 2019 to incorporate feedback from the growing user base. The ASAM XIL NUnit test suite, a vendor independent, neutral test catalog for both MAPort and EESPort will be provided together with a future version of the XIL standard by ASAM. The benefit is that vendors can already check in-house the standard conformity of their port implementations. Additionally, XIL working group members are encouraging all tool vendors to be consumers of ASAM XIL as well as actively contribute their ideas and experiences to further improve the standard.

Thanks for the effort in taking care of this Standard

Feedback or kudos are welcome