Announcing: the integration of Time Sensitive Networking (TSN) into CompactDAQ, with the introduction of the new cDAQ-9185 and cDAQ-9189 multislot Ethernet chassis!

These two new Ethernet rugged chassis allow for time synchronization with TSN to scale synchronized distributed systems - and gets your DAQ system closer to sensors. 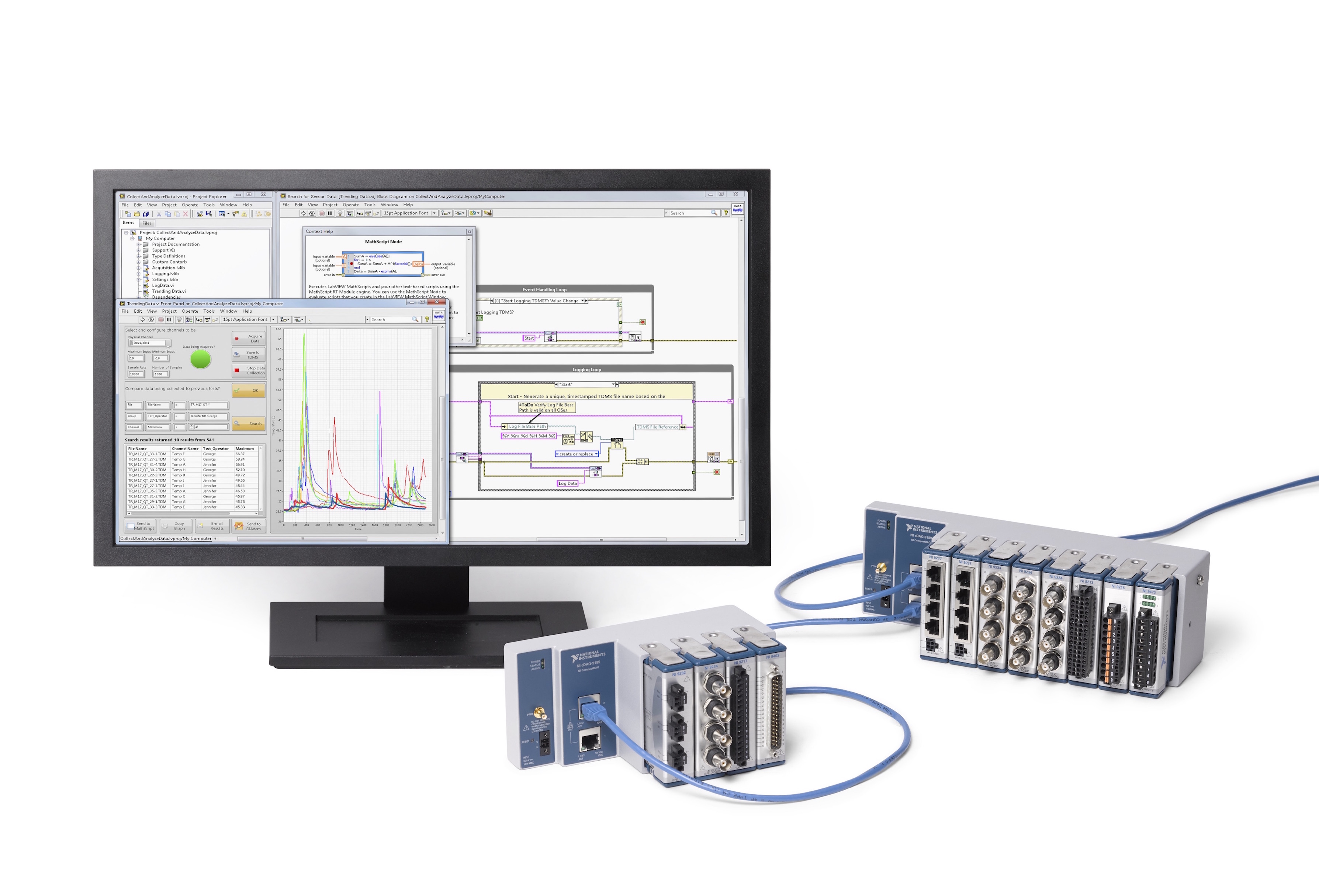 4 tips for transitioning to a distributed measurement system like this

Tackle large issues by breaking them up into smaller, manageable pieces. It’s easier to maintain and replace smaller, distributed subsystems that combine data and timing signals into a single industrial network cable for transfer back to the control room.

Shorter sensor cables not only reduce wiring costs, but increase accuracy because they are less exposed to noise. Look for hardware with standard connectivity like Ethernet, which allows for easy setup and increases chance of compatibility with third party instruments.

Communication is key. Without proper synchronization among your DAQ subsystems, there’s no way to know if two measurements happened simultaneously or if one caused the other.

Time-based synchronization is ideal for most distributed systems. It correlates and synchronizes measurements with absolute timing over long distances with minimal cabling. IEEE 802.1AS, the newest profile of 1588 Precision Time Protocol, uses packet based communication to provide a common notion of time to all nodes on the network.

This will give you peace of mind knowing that you don’t have to settle for less or get more than you need. And when you’re ready to add new sensors or sample faster, you know you’ll have options to meet those future needs.

Tip 4: Make sure your system can handle harsh operating conditions

You can’t control who you fall in love with...or in some cases where you place your DAQ hardware, even if it means relocating to an unfavorable location. Standard desktop equipment could give inaccurate data or fail entirely in harsh and demanding conditions. 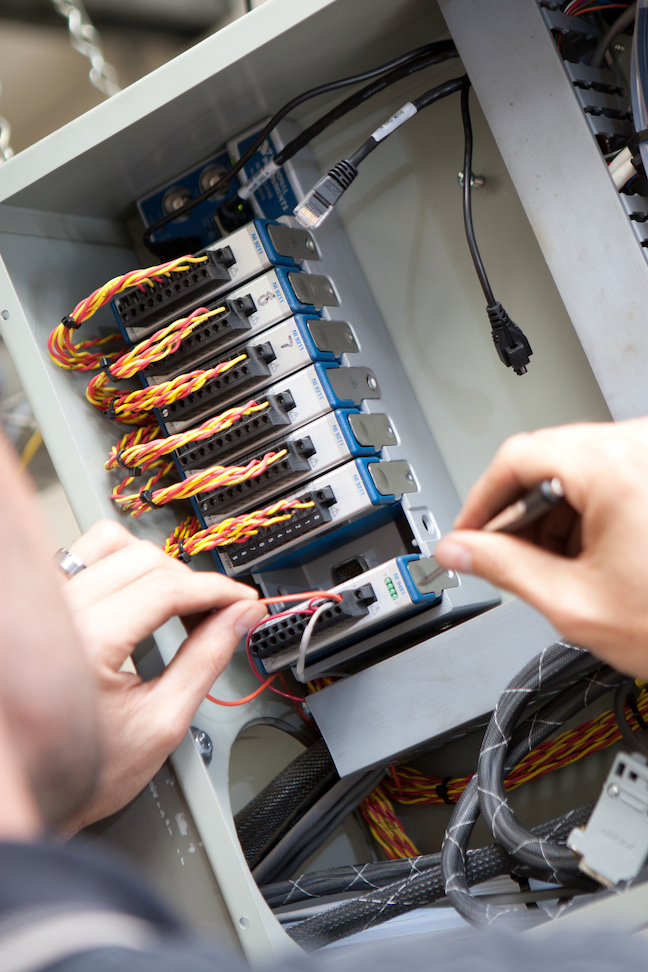 Look for DAQ hardware that can withstand extreme temperatures and high shock and vibration to get accurate results the first time and avoid costly retests. If you’re nervous about what will happen when you’re not around, consider a system with built-in watchdog timer and link redundancy in case of a network failure.

What is the degree of synchronization?

Standard external switches can be used, if necessary, but they must support the technologies mentioned in the cDAQ-9185/89 user-manual (e.g. 802.1as for synchronization, 802.1q for redundant network paths, etc).  Otherwise, the chassis are daisy-chainable for small- to medium (<=15 chassis) systems.