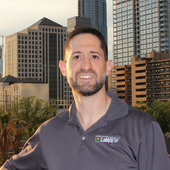 I've used NI Packages over 5 years now. Early on in my time with NIPKGs, Allen Hsu said that NI's recommendation was to have  "Pool" directory where all ni packages are located. Then have a separate directory for each feed. In effect, feeds act as "views" of the pool. I've adopted this model and used it with success.

However in the Build Spec, there is no option of where to place the built package. The build package always is placed in the same directory as the feed files.

Package Output directory under "information" is where the instance of the package is temporarily exported before it is moved to the location referenced by the feed.

In the same way NI Package Feed Manager allows you to specify a location of the ni package different that than the feed I'd like to see the same option exposed in the build spec ui. The NIPM api already exists... it just need to be exposed in the UI and persisted to the Project xml. 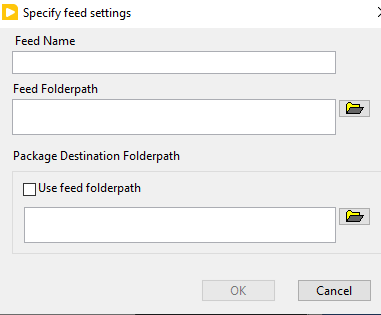