View Ideas...
Active
Inactive
Labels
Idea Statuses
Top Authors
View All
Turn on suggestions
Auto-suggest helps you quickly narrow down your search results by suggesting possible matches as you type.
Showing results for
Search instead for
Did you mean:
Options
52 Kudos 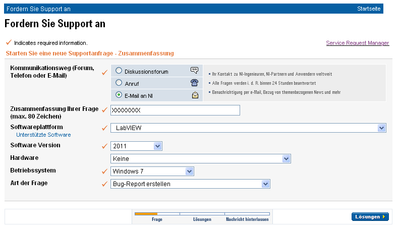 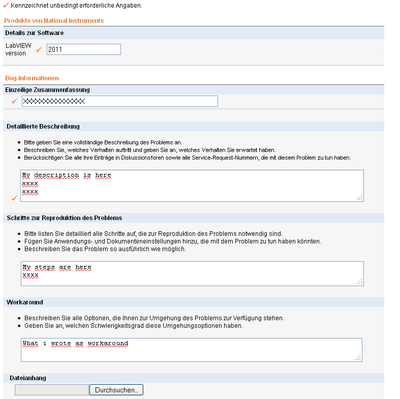 It is no wonder that the employee at NI contacted me for knowing how to help me.