Please submit questions, feedback and suggestions for the Configuration Editor Framework in this thread.

Alternative Download - If you require a direct download, you can access the VIP file from our FTP directory. We recommend the VIP file with the highest version number or most recently modified date.

I thought this framework would work well for a new project I'm working on. This is really my first time working with Dynamic Dispatch and DVR style GOOP, so a lot of new stuff for me.

Couple things I've noticed in the default project that gets built from the New Project Wizard.

Options
What would cause no data to make it into the repo?

I've modified the framework to match the data I need. Everything seems to run just fine. I can build up the tree with all the options, but when I save it, but the XML file just has a single empty data structure.

Looking at the Save VI, the cluster array from the repo is empty.

The class hierarchy looks correct. One repo class inheriting from the main repo class and the rest all inherit from the Node class.

What am I missing?

I finally figured out my issue.

I had some problems in the "ToRepo" and FromRepo" methods.

All is well (for now). I have one more level to add to the tree that is a bit complex so we'll see how it goes.

Hi EdDickens, sorry for the delay i was not suscribed to this thread.

It’s good you are using the framework. Also we have now the source code in github:

For your questions you are right now we are saving it to a binary file, previous versions used GXML, but I got some feedback about removing dependencies, specially because it was just an example. I have to update the documentation on that.

For your second question you are right that is sort of the intended behavior. The classes in the example are just examples of things that can be done with the framework. And the duplicate.vi is an override to specify what behavior you want when a tree node is duplicated. In some cases you might want to add a number instead of copy, or in this case I was allowing the channels to have the same name as they were in different groups. For example if you have as group’s machine 1 and machine 2, you might want to have a temperature channel in both machines. And the purpose of the VI is to modify that behavior.

Can you save and load your configuration? The main reason the repo could be empty is that the To Repo Vis are having an issue. Did you modify them? Did you removed the call to parent (I have heard some feedback that I need more documentation on that part.

If you have more questions let me know and if you foudn bugs you can report them in the github page.

I tried to build an executable from this project, but the program gives me an error when it tries to load the classes and glyphs.

I also tried to copy both folders to the executable directory, but then the ui.vi's from group and channel give an error saying that the vi is broken.

How i can avoid this problems?

The problem you are having is the link for both the Glyphs and the classes is dynamic and LabVIEW will not include them in the build by default. I will add this as aditional documentation to the framework and add a build to the sample project. 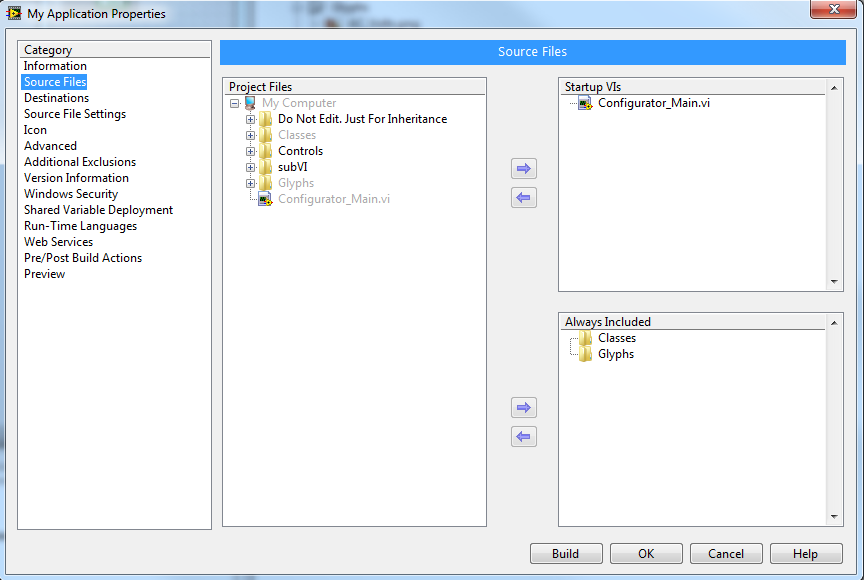 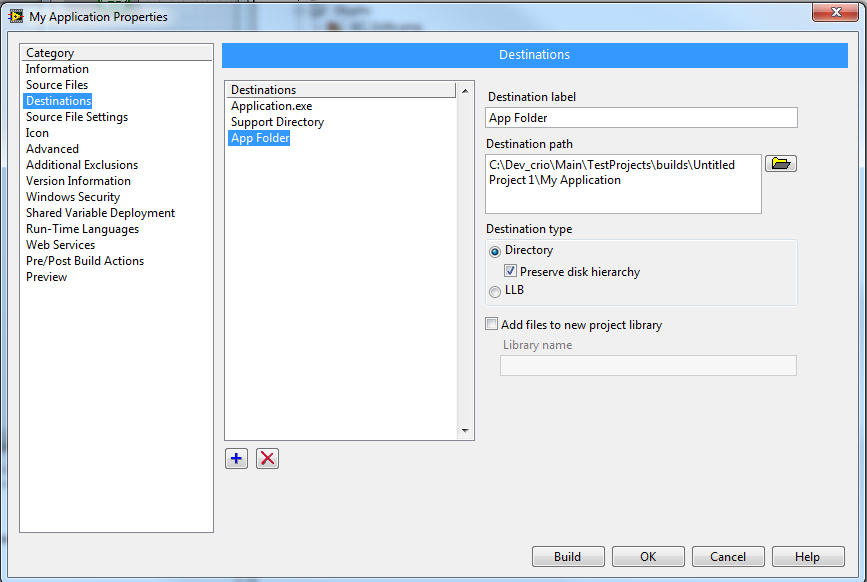 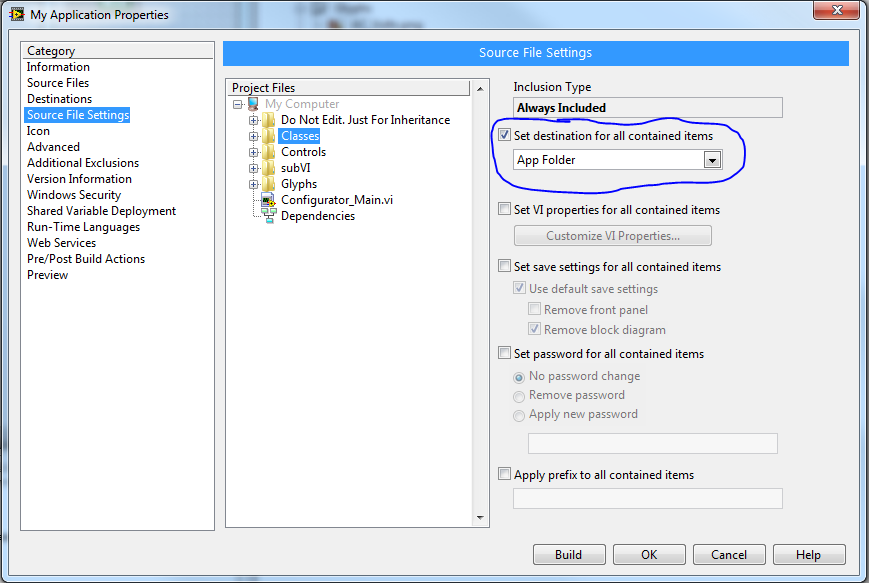 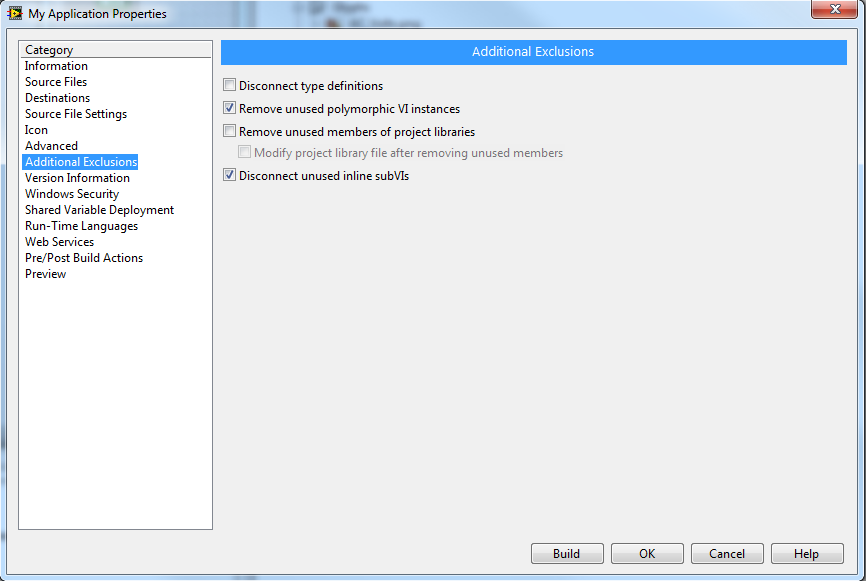 If you have any other questions let me know.

Thank you for your reply, it was very elucidative and solved my problem.

I'd like to grab the name (Text) of a Parent item and pass it into the Initialize functions of certian child functions so the Parents name can be appended to the Childs name.

The "AddNode" VI has both the Parent Node ID and the Parents DVR that could be passed into the Initialize VI through the "parameters" control. I can't seem to figure out how to get the Parents "Text" from either of those values.