Not a LabVIEW puzzle, but the Mercator Puzzle is handily the best demonstration of relative sizing of countries/continents I've ever seen! Drag the red territories around this map to visualize how they are distorted on the Mercator Projection (spoiler: the large red blob top center? That's Australia.). 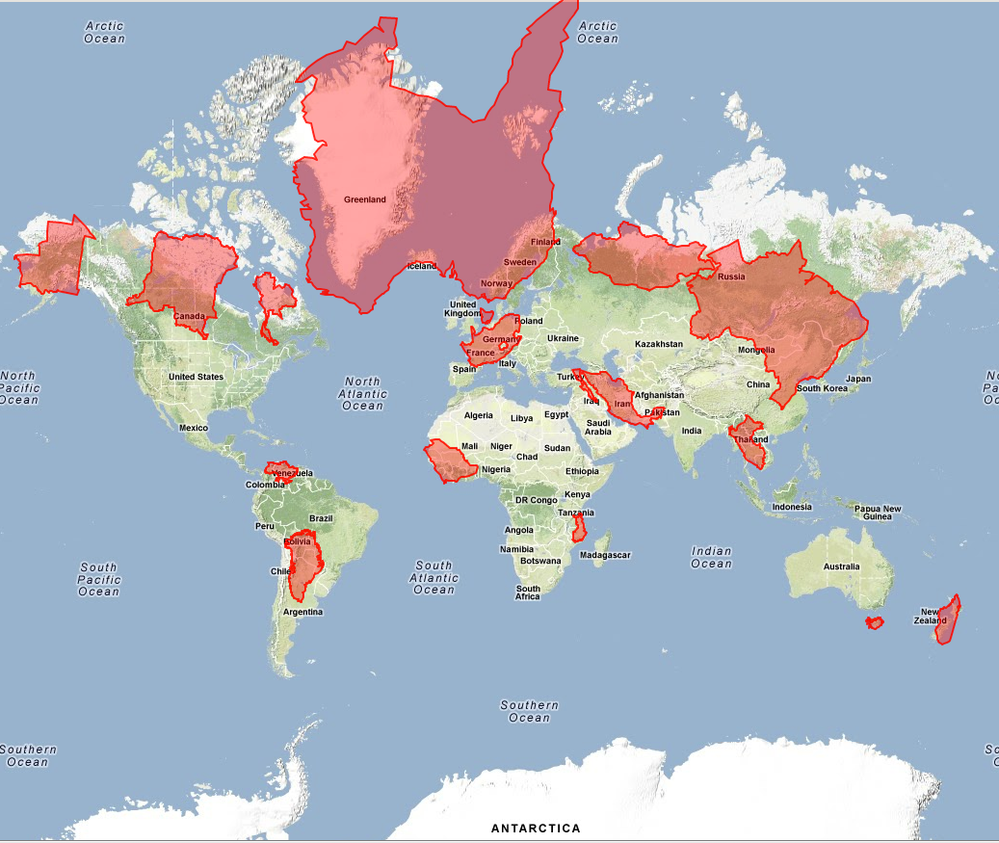 A new game has been posted on the DIY Community Group called Dots and Boxes, which could be an ideal candidate for a LabVIEW challenge. It's strangely addictive and requires good mental agility when playing a challenging opponent. The game is simple enough that it includes a basic computer opponent that follows some simple rules for choosing moves, but it's fairly easy to beat once you become familiar with a few tactical strategies.

If you're up for the challenge, why not create your own computer opponent. Something that's a real challenge to beat. If there are enough submissions we could pitch them against each other, perhaps hold a little competition amongst ourselves to determine the best!

I'm working on one myself, but I don't think it'll be much better than the basic one included in the game