Promotion posted by one of our customers:

All screens are LabVIEW software, interfacing with cRIOs.

Not done by my personally, but by our Pilot Plants team.

@Brian pink error wires are a good source for 7.0 or earlier on the dating.


I was watching The Big Bang Theory Season 10 Episode 15 and in the intro, as well as part way through the show a computer in the background of the lab had some LabVIEW up.  It looked like it was running an older version in XP, I'd guess 8.6 or 2009, and I think it was some kind of instrument control. 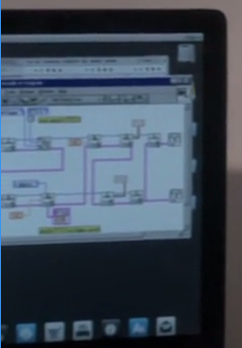 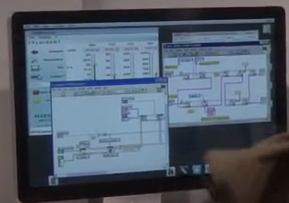 I am a bit late to it, just wanted to say that it was this software:

This is when Fluigent appears: on the right high corner of the screen behind Leonard’s bag, you can recognise our MAESFLO™ software. It is an honour to be considered as one of the way to illustrate realistically that the characters in the scene are working on microfluidics. Besides, all the LABView panels you can see are from our software Developments Kits (SDKs) that helps our customers to develop their own software designed specifically for their application.

You can also notice the picture of the “multiple Droplet Encapsulation” on the left screen. The data comes from the Review “designer emulsions using microfluidics” from Rhutesh K. Shah et al. And David Weitz that was published in 2008. If you want to have a look, the content is on open access on the Science Direct website.

Here's the full notice from the developer: https://www.fluigent.com/de/company-news/fluigent-big-bang-theory/ Nevertheless I was unable to find that outdated SDK to check it. New version is refactored significantly, thus BDs differ from those shown in the series. 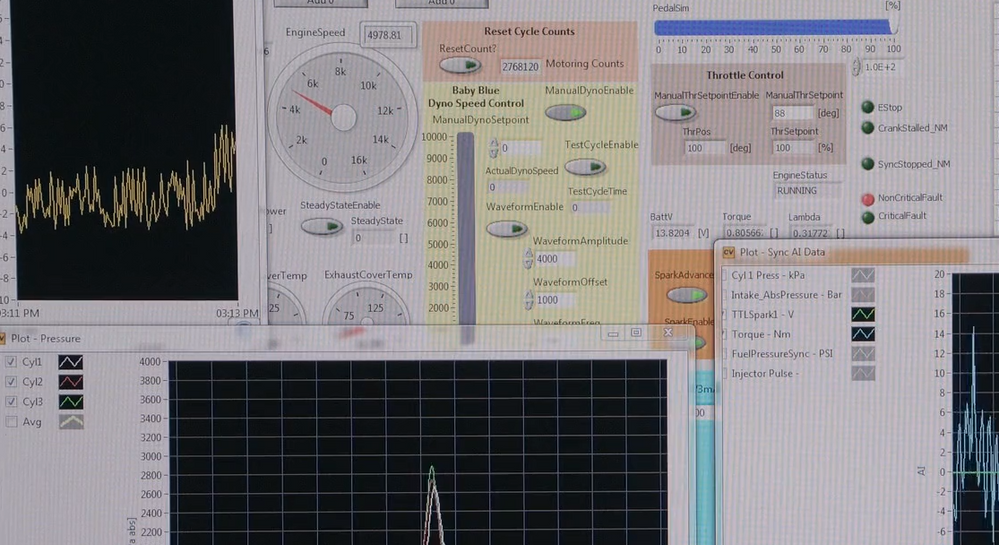 No sightings of LV in these links, but altenbach's post reminded of them and they are definitely worth it:

Edit - the second one isn't the best, but the channel is rather good in general, even though it's a topic I don't really care about.

A bit different but I was listening to a recent episode of the Lex Fridman Podcast and was pretty surprised to hear him do an ad read for NI.

NI seems to be doing more marketing in ways a consumer brand would. I would be interested in understanding the effects of that type of marketing as it seems strange for a business like NI (at least as a non marketer).


A bit different but I was listening to a recent episode of the Lex Fridman Podcast and was pretty surprised to hear him do an ad read for NI.

NI is in the video's description...

Strange, doesn't look like he does ad reads in the video. I listen to the podcast on my phone and he always does all the ad reads at the very beginning. It's at ~5:45 below.