I am new to Biomedical field. I am doing pulse oximeter project right now. For that I have pulse oximeter module.Output of my project is to show the oxygen saturation rate in labview. To read signals from Pulse oximeter , I am using arduino uno board and using it in labview with Linx firmware. What is my major doubt is, module has only one photodetector so that i am getting only one waveform.

But to find oxygen saturation, I need two inputs as articles and papers regarding pulse oximeter says. Is there any way to get two signals separately from the photo detector. Since I am using a module, I cannot get it out as of now. Is there any way?

I`m doing a similar project for BT. I`m using Nellcor Covidien pulse oximetry sensor which has 2 antiparallelly connected diodes RED and IR LEDs and photodetector on the opposite side, and the hardest part is to control switching on and off periods for diodes. Controlling of LEDs needed because photodetector cannot distinguish the type of shine it just detects an amount of light and converts it into voltage. 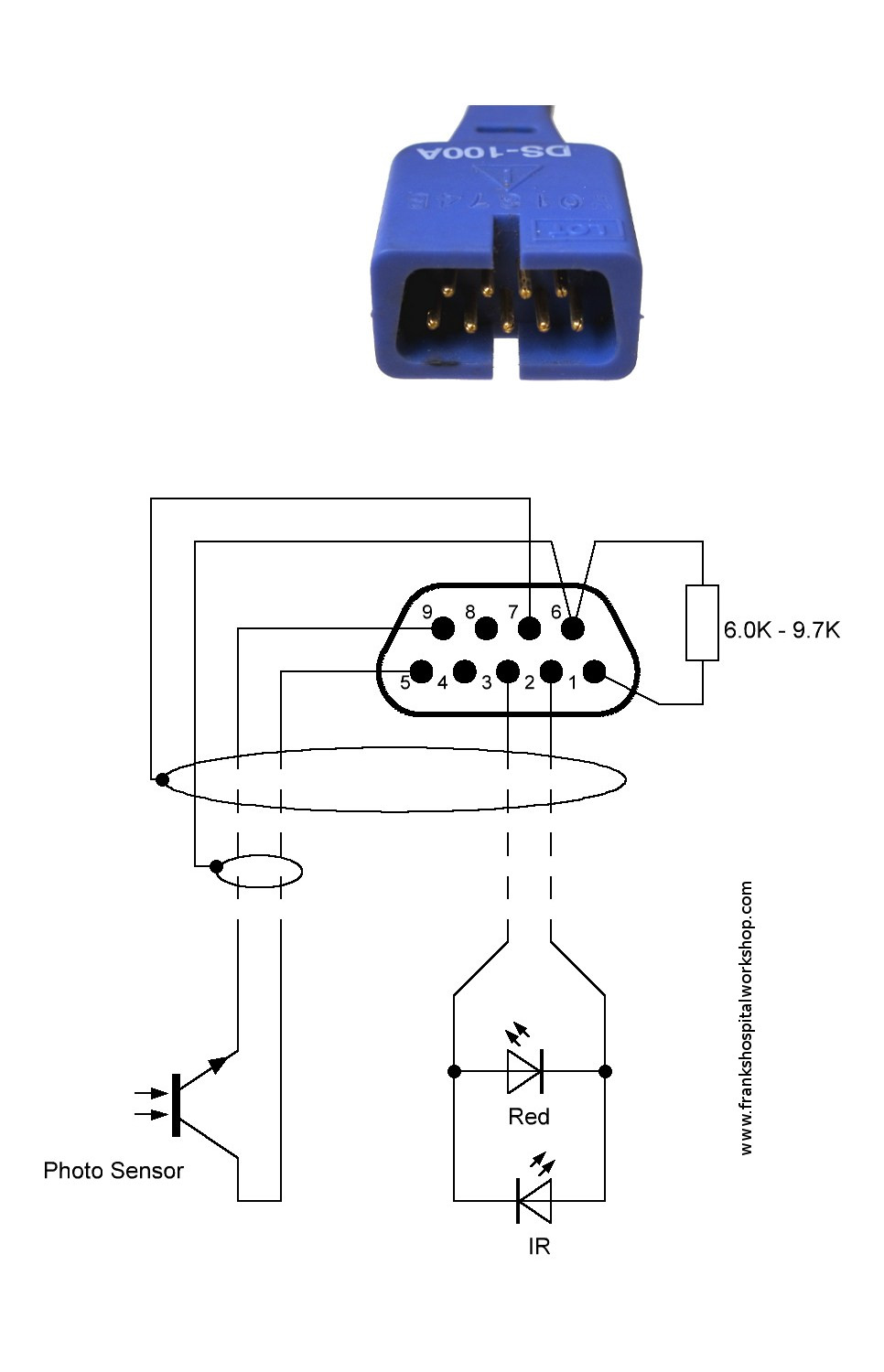 So if you will control LEDs timing you'll be able to get a signal and using this curve (or difference) in voltage you can calculate the ratio of LED voltages. There on pictures signals are separated but you`ll have one but with proper timing it`s actually two signals.

After finding that ratio by calibration formula calculate SpO2.

To get proper control of LEDs there are different ways. The way I`m trying to use is using the so-called "full H-Bridge connection". For that purpose, I get Arduino Motor Shield.

There are guy on forum using LIFA approach not LINX : probably you have seen it .

Hope it helped even a bit. I`m stuck on that stage.

i'm doing similar project too. so i want to ask you, can i get the link on website for  the schematics

What schematic are you asking?

This is a common schematic of Nellcor SPO2 sensor and I had found it on a forum, not this forum but some other. So, What's your requirement? Do you need a weblink?

yes, i need that weblink

I have found a link: https://www.eevblog.com/forum/microcontrollers/pulse-oximeter-using-arduino-uno-raspberry-pi-and-xpr...